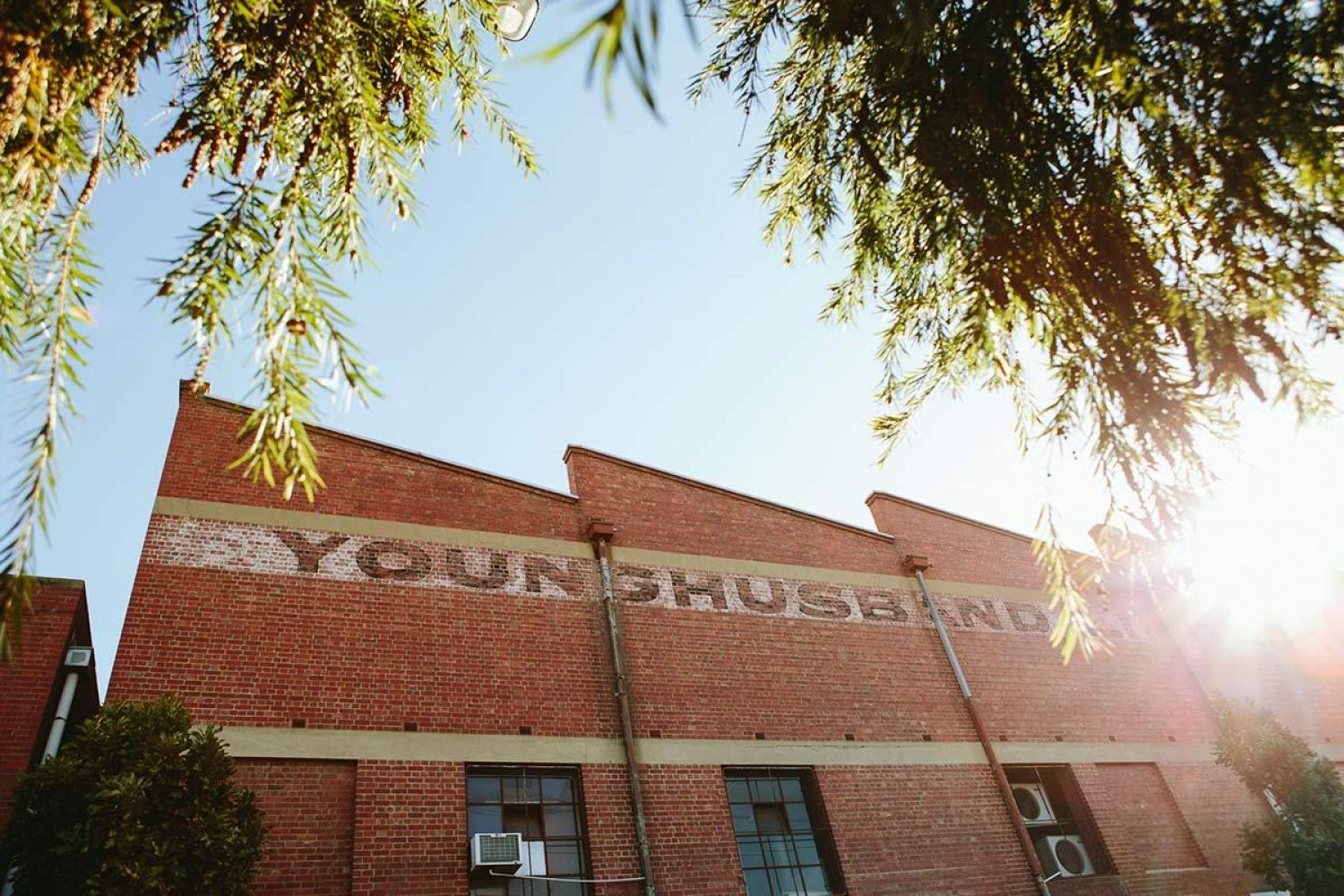 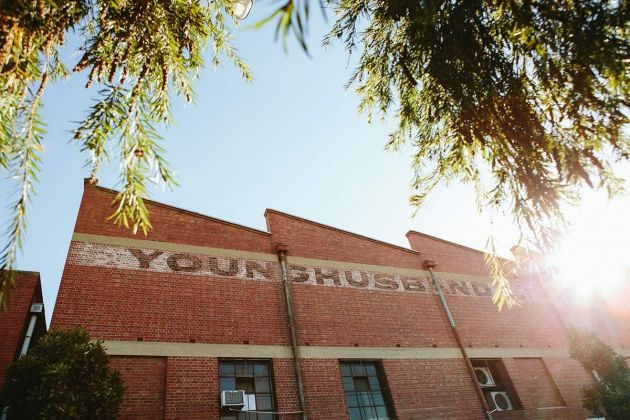 Fresh legs for a Younghusband

An ambitious plan to transform a dilapidated 100-year-old wool store warehouse in inner-city Melbourne into a viable commercial property investment, home to both corporate-style tenants and an eclectic mix of start-ups and creative types, is finally taking shape.

Behind that vision is the Liberman-family backed property fund manager, Impact Investment Group, which typically acts on a mandate requiring high levels of sustainability and financial return.

That difficult investment combination is on full display in the rejuvenation of Younghusband Woolstores in Kensington, acquired for $30.25 million from EG Funds Management in late 2016.

The project has just secured its first two anchor tenants: the federal Department of Agriculture, Water and Environment and ClarkeHopkinsClarke Architects.

The federal government will take nearly 4400 sq m of office space, bringing together 400 staff from three sites across Melbourne, in one of the largest recent leasing deals outside of the CBD. The architect firm, a well-established one with a 60-year track record, is taking 2700 sq m and moving about 150 staff from its current home in Collingwood.

For Darren Brusnhan, head of real estate funds management, the leasing deals not only vindicate Impact's bold plan but also herald the first major initiative for the precinct, dubbed Arden-Macaulay, which the state government has earmarked as an urban regeneration priority.

"It's a big deal," he told The Australian Financial Review. "It's going to be the catalyst for a lot of change in Melbourne for the north-west."

Net face rents in the building are running at between $425 per sq m and $465. Cushman & Wakefield, Savills and Fitzroys have been appointed to the property.

The first stage of the redevelopment is an upgrade to the heritage wool store. That will create 17,800 sq m of space, spread across traditional office and co-working areas along with retail and hospitality.

The makeover will bring a fresh shine to Younghusband's 19th century red brick, timber and iron components. Energy and water-efficient systems are being installed, and Younghusband's impressive sawtooth roof is being fitted with solar panels and rainwater capture systems.

Existing tenants, who moved around the property to accommodate the refurbishment, will stay on, adding a sparkle of creativity. These include Fox Darkroom and Gallery, Ironside Studios and Clik Collective, a co-warehousing group that hosts toymakers, flower-delivery services and sustainable clothing retailers.

Further stages are planned for the site, with new buildings to be added, eventually taking the entire space to 50,000 sq m with a completed value of $500 million. Some universities are already showing interest.