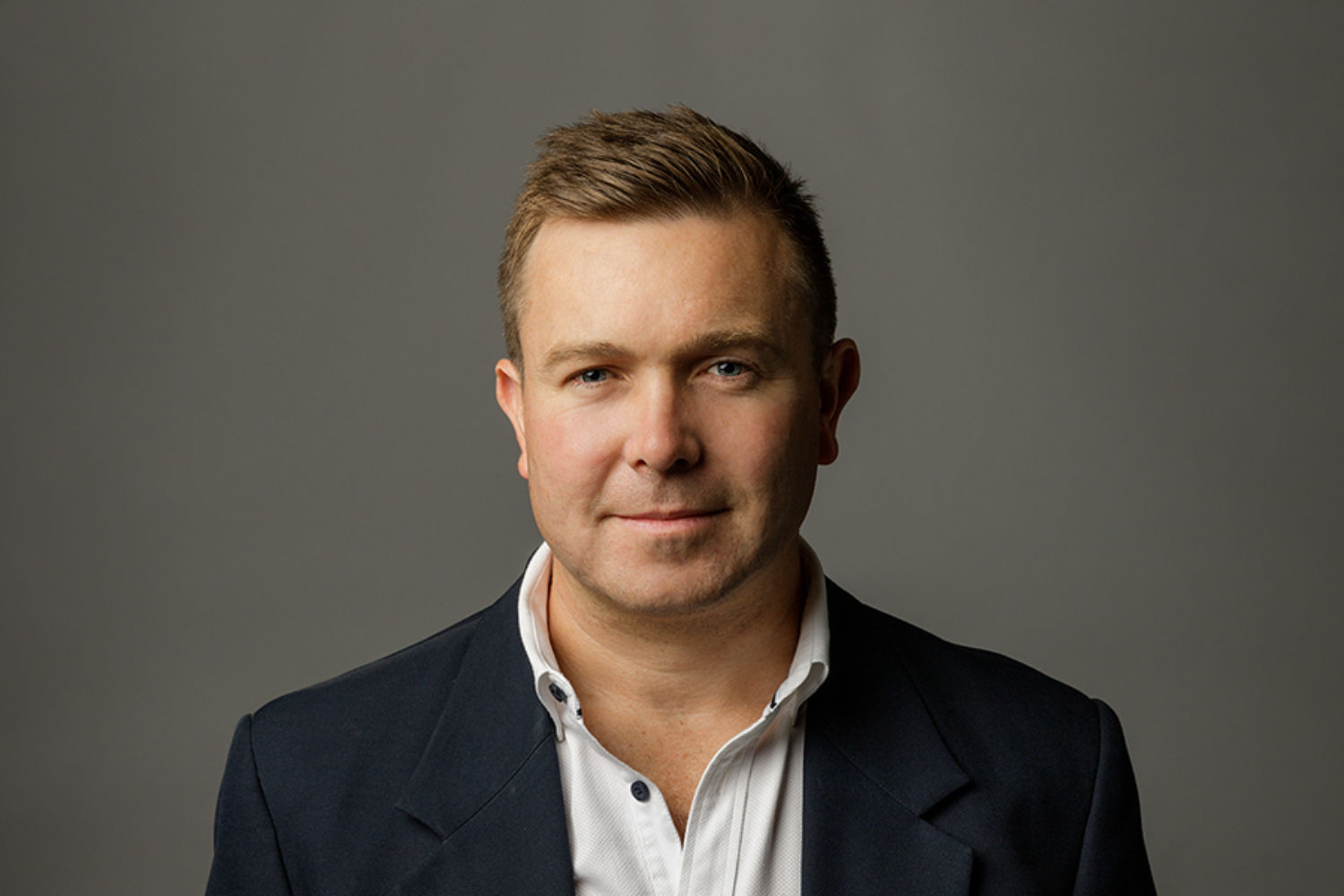 The team of 160 is based mostly in Melbourne’s inner city Collingwood, with the Sydney team taking up residence in inner city Surry Hills, near ARM, which opened an office last year. Melbourne based Fender Katsalidis has been in Sydney for longer.

The head of the new six-person team (retail and mixed use lead), Jordan Curran, has moved from Melbourne but originally hails from Sydney and, like most of the other young partners at the firm, grew up in the suburbs.

He told The Fifth Estate that the suburbs can be isolating places to grow up in, largely thanks to the focus on cars for transportation. This has inspired the studio to be “quite passionate about working against the traditional suburban model”. So passionate, in fact, they decided to write a book about it.

The research worked across the development industry to find common threads for creating a healthy and successful community within the constraints of today’s commercial environment.

Curran says that although the studio has always done business in Sydney the decision to move a team to the city was backed by the research and a sense it could make “positive change.”

The studio is in a unique position to influence outcomes with a track record in “developer-focused” work and an understanding of the need for projects to be financially successful.

The tide is definitely changing, Curran says. Developers are increasingly catching on to the benefits of both social and environmental sustainability.

“The good thing I’ve noticed over the last few years you don’t need to push a developer towards ESD.

“But the challenge is always housing.”

He says it’s almost a no-brainer now that the economic case for sustainability in buildings is improving. The firm has had some recent success with geothermal systems, for example, that have saved clients a lot of money on mechanical heating and cooling.

The firm will pay homage to Sydney’s unique character

In moving a team into Sydney, Curran says the goal isn’t to “manufacture Melbourne” in a new city.

Sydney has its own culture and physical characteristics that influence design, he says.

“Melbourne doesn’t have that natural beauty that Sydney has, you can be a bit more creative there.

“Sydney has this amazing backdrop that you need to be neutral to… it’s more conservative in Sydney buts it’s starting to change in a positive way, with more restaurants at the ground floor, for example.

According to Curran the plan is to keep growing in Sydney. The business also has projects underway elsewhere in Australia and is working in China, Papua New Guinea and in a joint venture in the UK as well.

So how do you make a vibrant community?

The studio’s research indicates a few key ingredients that go into the creation of a dynamic, healthy community, with one being a diverse mix of people, Curran says.

“You want suburbs where you work and live and play and shop.”

He says a lot of people are focusing on mixed use precincts, but his studio advocates for more apartment living to encourage more intergenerational suburbs, where older couples who no longer want to live in big houses can stay near their children.

The research also supports flexibility and as much shared usage as possible. If carparks are necessary, for instance, they should be suitable to turn into a market on the weekend.

This avoids developments becoming overengineered and generic. The idea is to inspire authentic social interactions in public spaces rather being too prescriptive.

Developers would also be well advised to consider not putting retail in first in a new community but also include civic services such as libraries in the initial stages.

“You want to plant the seed of a community from day one.”

Urban designers should also seek to reference the heritage of a place.

“In Australia you need to tap into that unique sense of identity. If you just deliver a generic shopping centre, people don’t really buy into.”

The studio is currently doing a number of projects in Campbelltown, a suburb about 42 kilometres south-west of the Sydney CBD.

“It was once the food bowl and so we wanted to bring this back with things like productive gardens and smaller boutique grocers.”

Curran says tapping into the history of a place is particularly challenging in greenfield developments, but there’s always landscape features and native vegetation to draw inspiration from.

But growing communities still aren’t giving up their cars

Unfortunately, the reality is that many suburbs in high growth areas are still car-dependent, which means you “have to tick both boxes”.

He says the idea is to weave in bike paths to make it easy to get around using active transport, as well as accommodating for cars.

This sets up the community for the upcoming transition away from cars in the next 10 to 15 years where instead of driving into the urban village everything is “a bit closer together.”