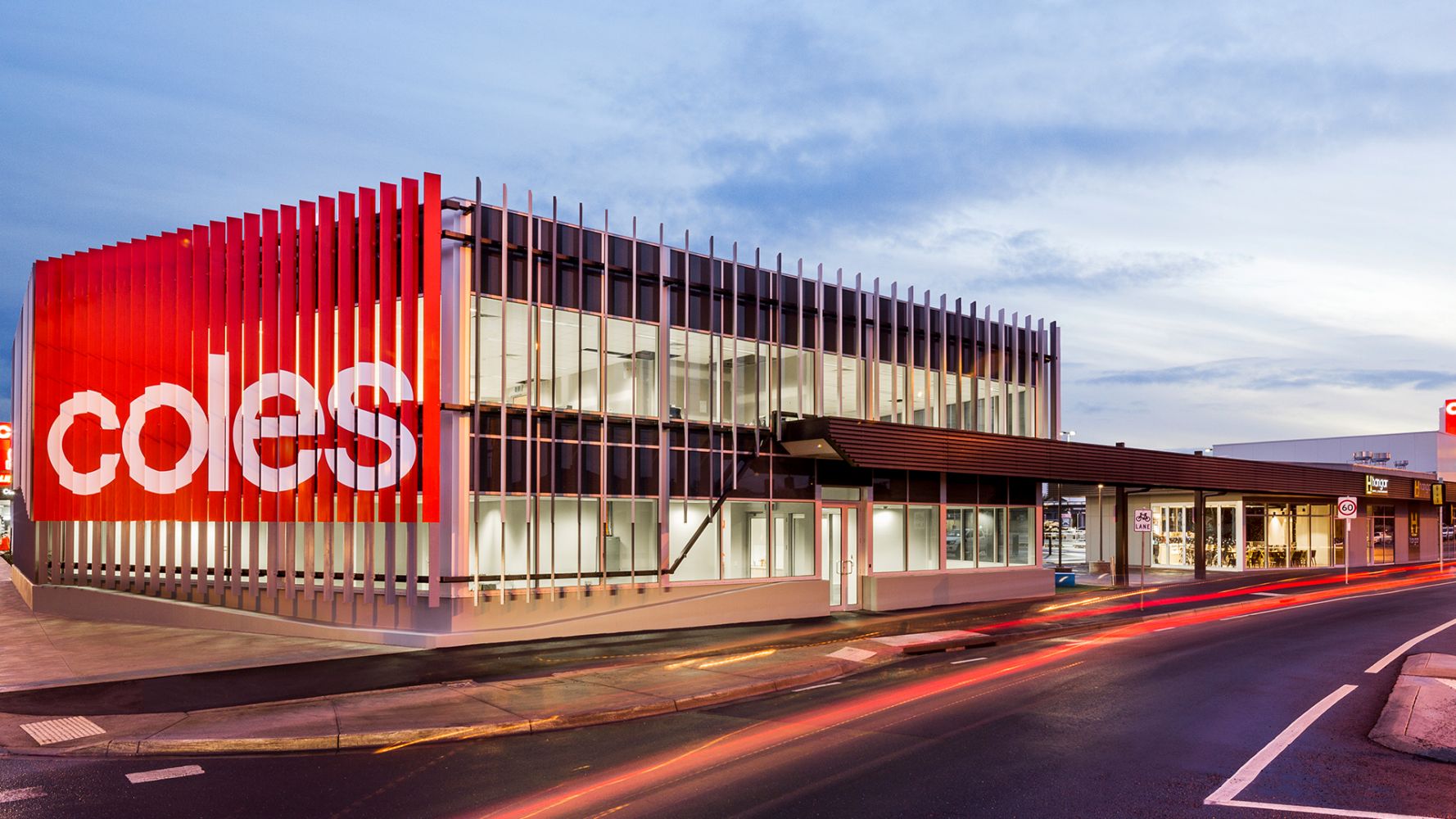 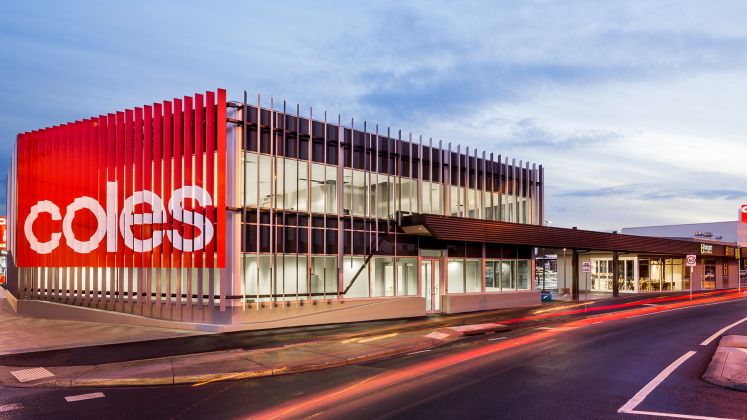 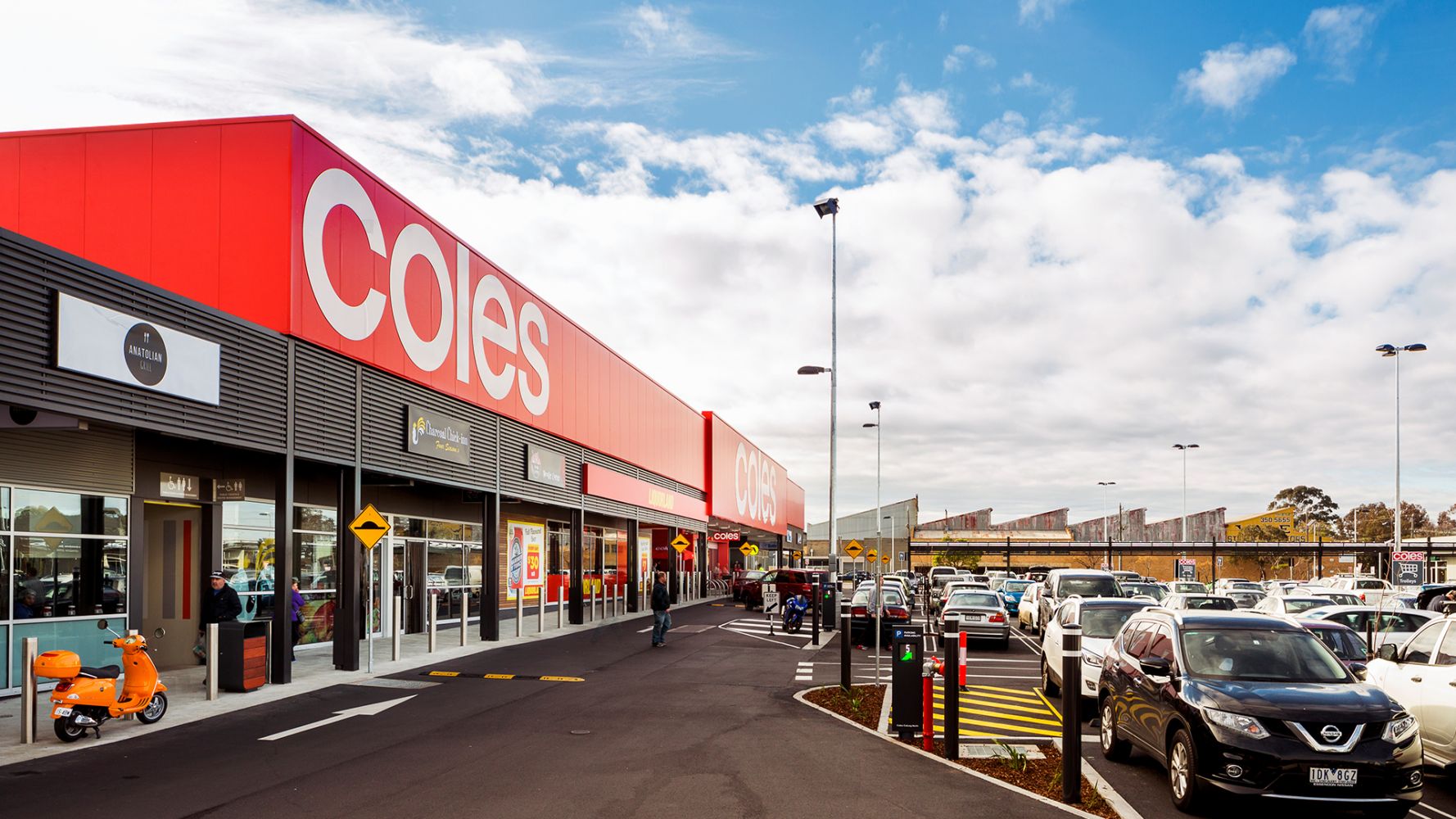 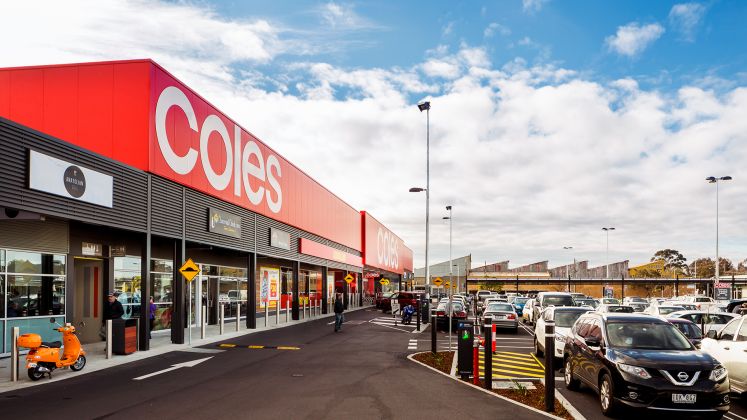 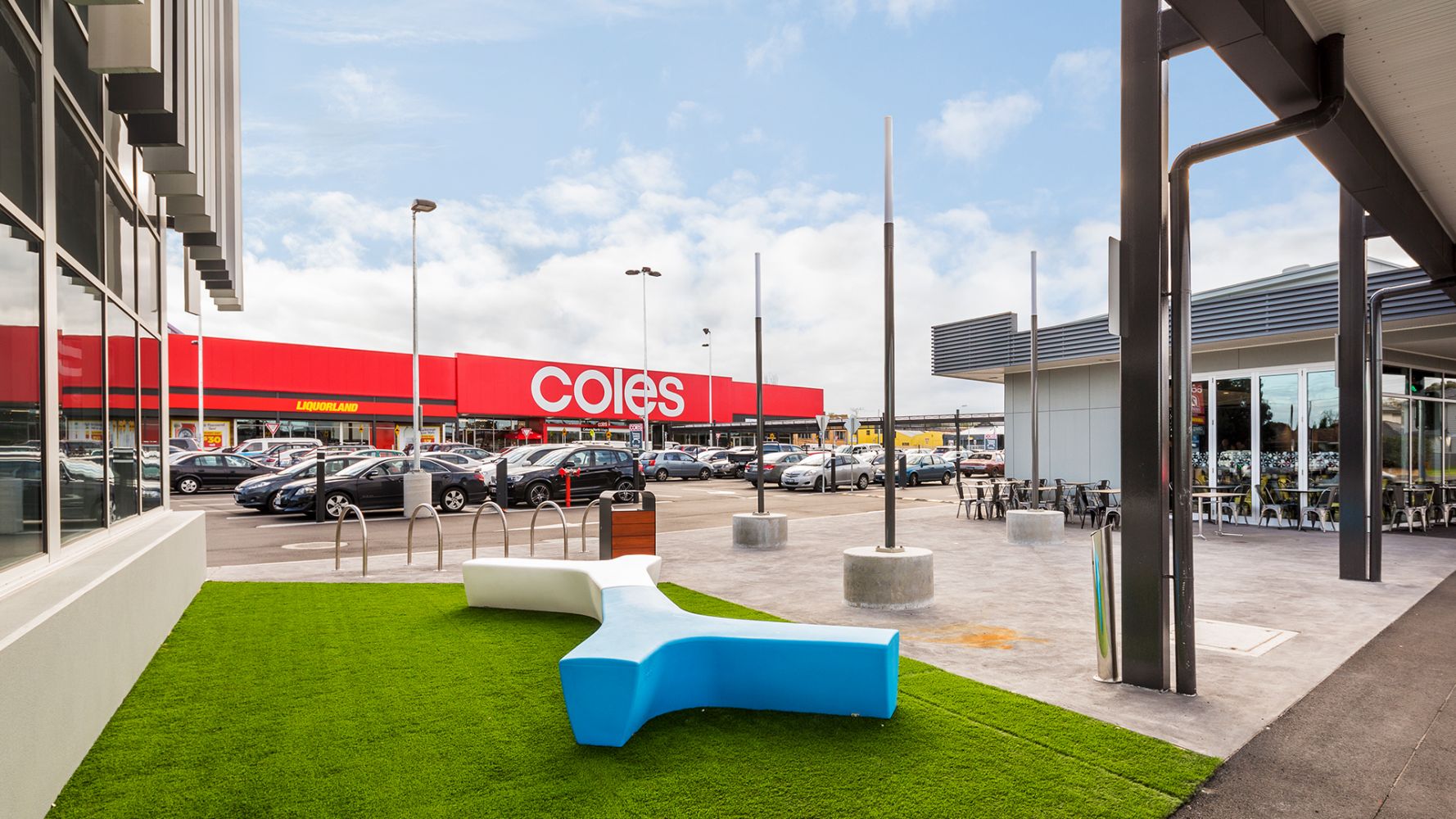 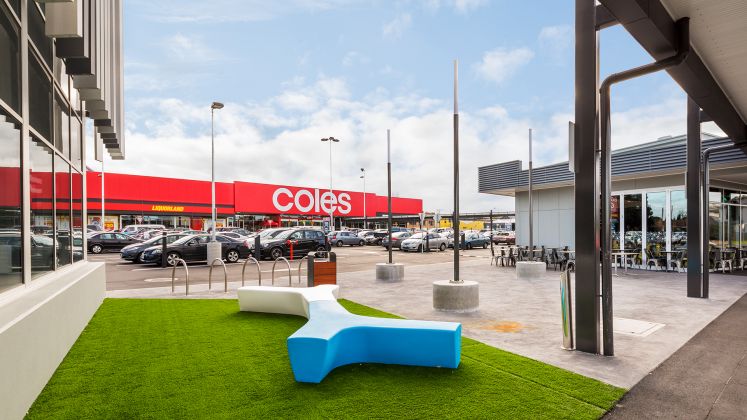 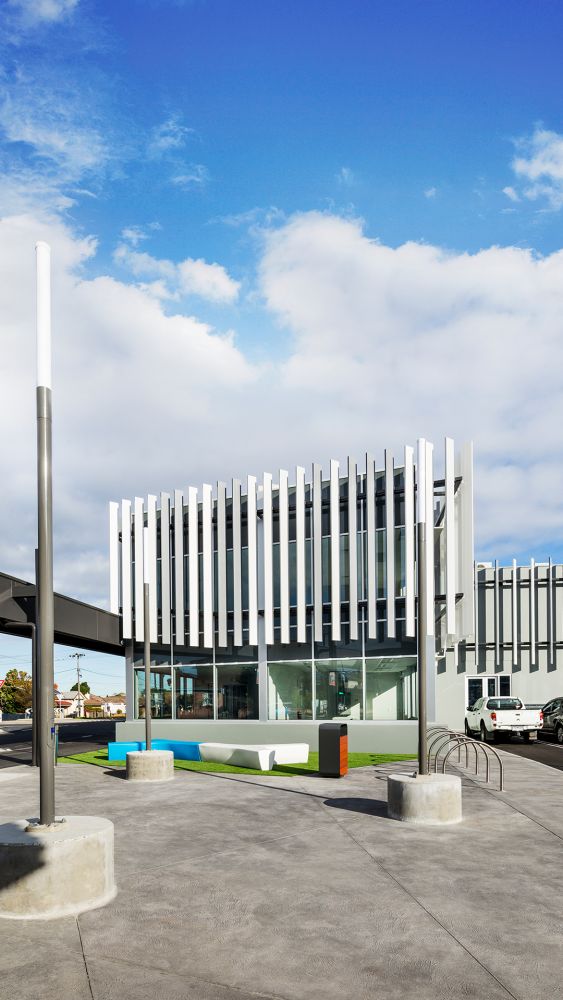 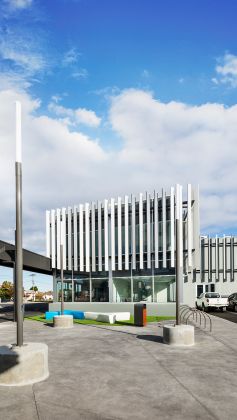 Retail centre landlords are heavily re-weighting their tenant profiles towards supermarkets and non-discretionary retail to stave off the threat of e-commerce.

A recent review into the sub-$100 million neighbourhood shopping centre sector in Victoria found that of the four sales transacted in 2019, the anchor tenants — including Coles, Aldi and Woolworths — contributed an average of more than 60 per cent of the lettable area or total income of the centre.

“For metropolitan-located neighbourhood centres there is good buyer depth and interest in acquiring.

“The sale of Coburg North Village at a 4.7 per cent yield is an example that buyers are still willing to pay premium prices for quality, long-term investments.”

CBRE analyst Annalee Neil cited $160 million of free-standing supermarkets selling on an average 5.18 per cent yield as evidence of the demand for defensive retail assets.

Sales of Victorian centres are on track to record its strongest result in four years, Wizel said.

“This is an extraordinary result for a market which has been battered by low retail trade spending and increasing online competition.”

Deloitte Access Economics partner David Rumbens said the outlook for the sector in 2019 is a tale of two halves — pointing to lower rates and tax cuts as likely to boost household incomes in the second half.

“This bodes well for a surge in spending in the September quarter, rising around 1.3 percent over the quarter, and provide the boost retailers have been craving,” Rumbens said.